Understand the Empire is a collection of short texts arranged logically to convey the struggle of ideas that is History and provide the historical context for the birth of these ideas. It could have been titled A Social Study of Domination, or A Social Study of Deception: such is the depth of the Empire’s roots in domination through deception.

Eschewing the pretence of academic style, this book is nevertheless the fruit of fifty years of experience, study, and action. It exposes the process of oligarchic domination that began over two centuries ago and has spread across the Western world through the instrumentalisation of Hellenic-Christian humanism, the infiltration of the Republic by networks of influence, the stirring up of class conflicts, and the manipulation of democracy via the courts of public opinion.

A best-seller in France despite a complete media blackout and the universal vilification of its author, Comprendre l’Empire is now available in English for the first time, ten years after it was originally published in French in 2011. Written from a French perspective seeped in the cultural, philosophical, religious, and political struggles that have historically – and still to this day – placed France at the centre of the fight for humanity’s future, it remains as prescient and urgent as ever, and will provide international readers with powerful insights and an original framework through which to analyse the dynamics behind the current accelerated march of History.

This edition is augmented with endnotes and a new preface by Laurent Guyénot.

Alain Soral, born in 1958, is a French writer, sociologist, and political dissident; author of over a dozen essays and novels; and founder of Égalité & Réconciliation (E&R), a movement created in 2007 to reconcile France’s working class (the “labour Left”) with a traditionalist value system (the “moral Right”) against the globalist forces pursuing the destruction of sovereign nations and the subjugation of humanity to the looming New World Order. 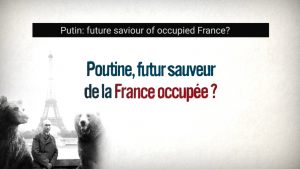 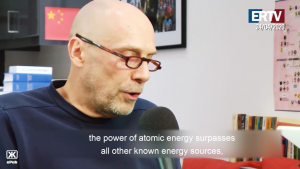 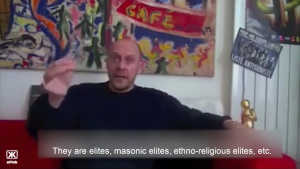 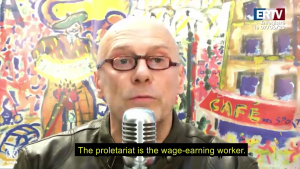 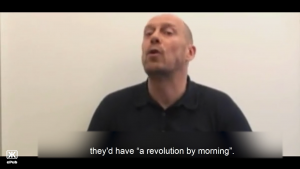 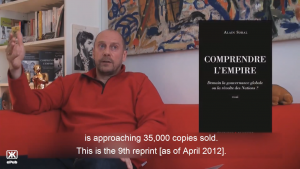 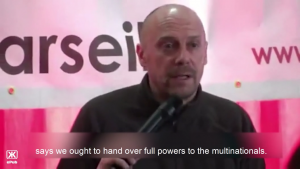 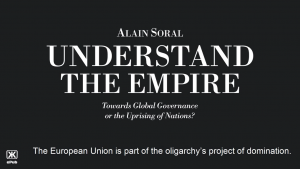 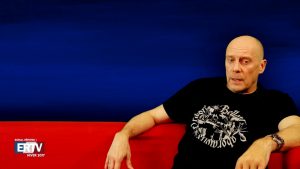 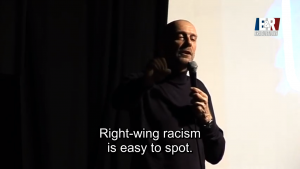 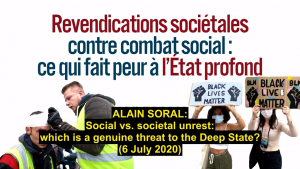 Soral on the real threat to the Deep State 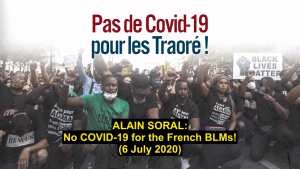 Soral on the French BLMs 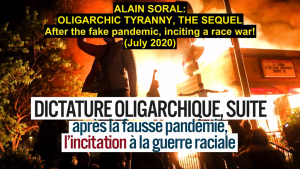 Soral on race wars as an instrument of oligarchic domination 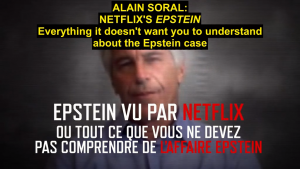 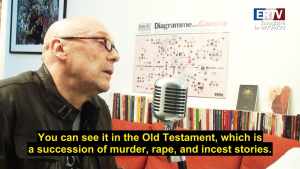 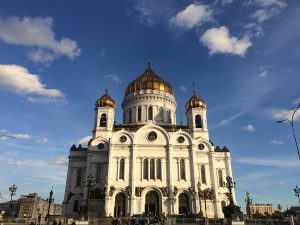 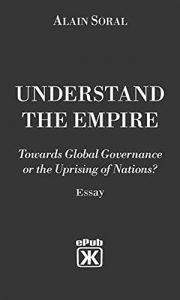 Here is an adapted version of my foreword to the book. It is impossible to [...] 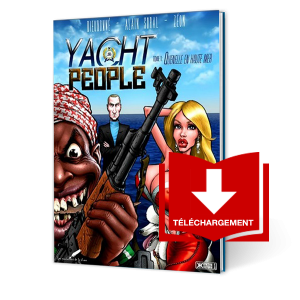 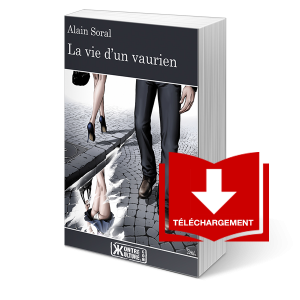 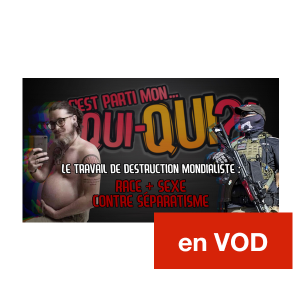 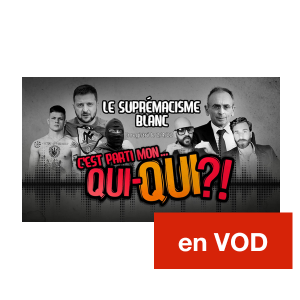 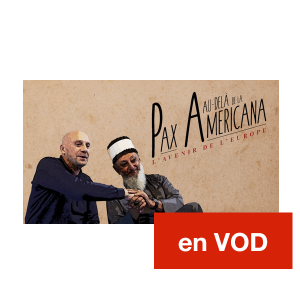 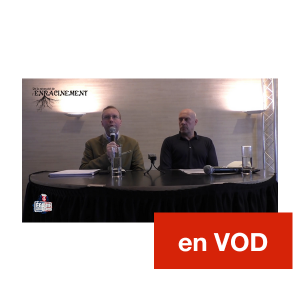